I am currently a Research Scientist at NVIDIA, working at the intersection of physics simulations and machine learning. Prior to that, I helped develop Loki, a unified physics simulation framework for major VFX productions at Weta Digital. Along with Niall Ryan and Christoph Sprenger, I received an Academy Technical Achievement Award for our work on one of its previous incarnations. My PhD thesis on the numerical simulation of frictional contacts in complex materials, completed under the supervision of Florence Bertails-Descoubes at Inria and Université Grenoble Alpes, was honored with the 2017 GdR IG-RV award. See my full resume below.

bogus is a free and open-source C++ library that provides

It includes notably an implementation of the solvers featured in the Siggraph Asia 2011 and 2013 papers below ( with slight variations ). bogus was also heavily used for FEM-based simulation of granular materials in our Siggraph 2016 article.
More details can be found on the project's page.

The complete, source code associated to our Siggraph 2016 is also available here, under the terms of the GNU General Public License. At the moment this is just a source dump, lacking proper documentation; more should come later. 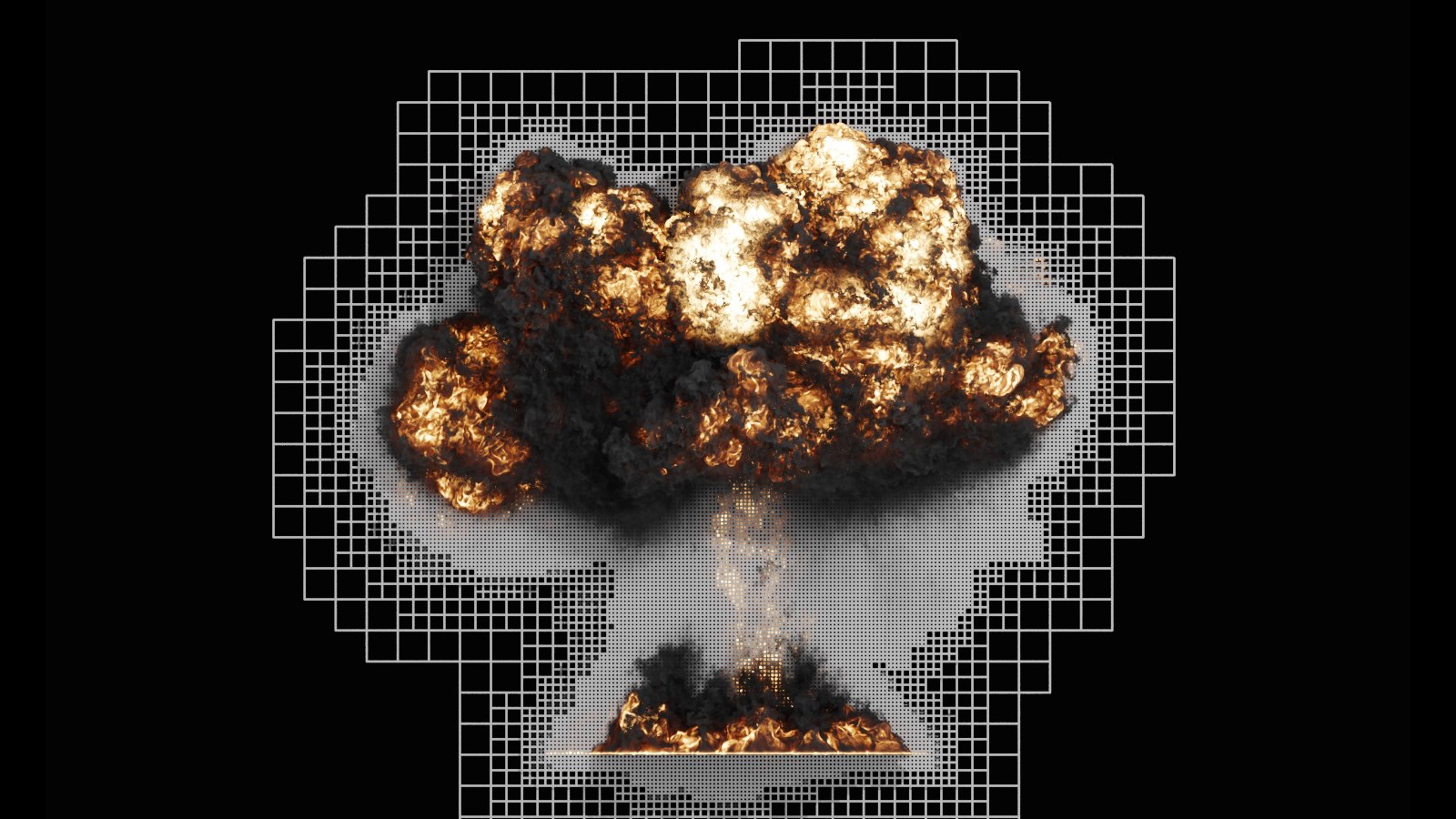 Abstract: We introduce Loki, a new framework for robust simulation of fluid, rigid, and deformable objects with non-compromising fidelity on any single element, and capabilities for coupling and representation transitions across multiple elements. Loki adapts multiple best-in-class solvers into a unified framework driven by a declarative state machine where users declare ‘what’ is simulated but not ‘when,’ so an automatic scheduling system takes care of mixing any combination of objects. […] 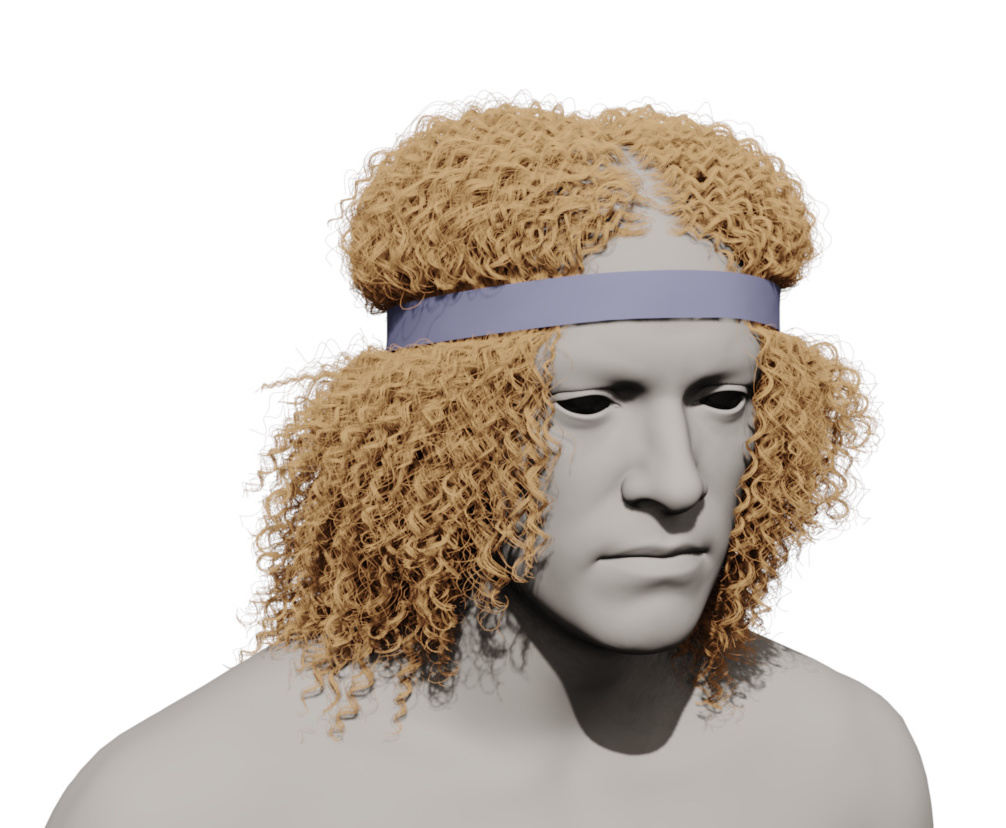 Abstract: Frictional contacts are the primary way by which physical bodies interact, yet they pose many numerical challenges. Previous works have devised robust methods for handling collisions in elastic bodies, cloth, or fiber assemblies such as hair, but the performance of many of those algorithms degrades when applied to objects with different topologies or constitutive models, or simply cannot scale to high-enough numbers of contacting points.
In this work we propose a unified approach, able to handle a large class of dynamical objects, that can solve for millions of contacts with nonlinear Coulomb friction while keeping computation time and memory usage reasonable. Our method allows seamless coupling between the various simulated components that comprise virtual characters and their environment. Abstract: Cloth dynamics plays an important role in the visual appearance of moving characters. Properly accounting for contact and friction is of utmost importance to avoid cloth-body and cloth-cloth penetration and to capture typical folding and stick-slip behavior due to dry friction. We present here the first method able to account for cloth contact with exact Coulomb friction, treating both cloth self-contacts and contacts occurring between the cloth and an underlying character. […] Abstract: We present a new continuum-based method for the realistic simulation of large-scale free-flowing granular materials. We derive a compact model for the rheology of the material, which accounts for the exact nonsmooth Drucker-Prager yield criterion combined with a varying volume fraction. Thanks to a semi-implicit time-stepping scheme and a careful spatial discretization of our rheology built upon the Material-Point Method, we are able to preserve at each time step the exact coupling between normal and tangential stresses, in a stable way. […] Abstract: Understanding the flow of granular materials is of utmost importance for numerous industrial applications including the manufacturing, storing and transportation of grain assemblies (such as cement, pills, or corn), as well as for natural risk assessing considerations. Discrete Element Modeling (DEM) methods, which explicitly represent grain-grain interactions, allow for highly-tunable and precise simulations, but they suffer from a prohibitive computational cost when attempting to reproduce large scale scenarios. Continuum models have been recently investigated to overcome such scalability issues, but their numerical simulation still poses many challenges. In this work we propose a novel numerical framework for the continuous simulation of dilatable materials with pressure-dependent (Coulomb) yield stress. […] Abstract: In the latest years, considerable progress has been achieved for accurately acquiring the geometry of human hair, thus largely improving the realism of virtual characters. In parallel, rich and robust physics-based simulators have been successfully designed to capture the intricate dynamics of hair due to contact and friction. However, at the moment there exists no consistent pipeline for converting a given hair geometry into a realistic physics-based hair model. Current approaches simply initialize the hair simulator with the input geometry in the absence of external forces. This results in an undesired sagging effect when the dynamic simulation is started, which basically ruins all the efforts put into the accurate design and/or capture of the input hairstyle. In this paper we propose the first method which consistently and robustly accounts for surrounding forces − gravity and frictional contacts, including hair self-contacts − when converting a geometric hairstyle into a physics-based hair model. […] Erratum: The original publication contained a typo in Appendix A.1, which led to an incorrect formulation for the jacobian. Please be sure to check the revised version.

Abstract: Dry friction between hair fibers plays a major role in the collective hair dynamic behavior as it accounts for typical nonsmooth features such as stick-slip instabilities. However, due the challenges posed by the modeling of nonsmooth friction, previous mechanical models for hair either neglect friction or use an approximate smooth friction model, thus losing important visual features. In this paper we present a new generic robust solver for capturing Coulomb friction in large assemblies of tightly packed fibers such as hair. […]

Abstract: We focus on the challenging problem of simulating thin elastic rods in contact, in the presence of friction. Most previous approaches in computer graphics rely on a linear complementarity formulation for handling contact in a stable way, and approximate Coulomb's friction law for making the problem tractable. In contrast, following the seminal work by Alart and Curnier in contact mechanics, we simultaneously model contact and exact Coulomb friction as a zero finding problem of a nonsmooth function. […] Abstract: Cloth dynamics plays an important role in the visual appearance of moving characters. Properly accounting for frictional contact is of utmost importance to avoid cloth-body penetration and to capture folding behavior due to dry friction. We present here the first method able to account for contact with exact Coulomb friction between a cloth and the underlying character. […] 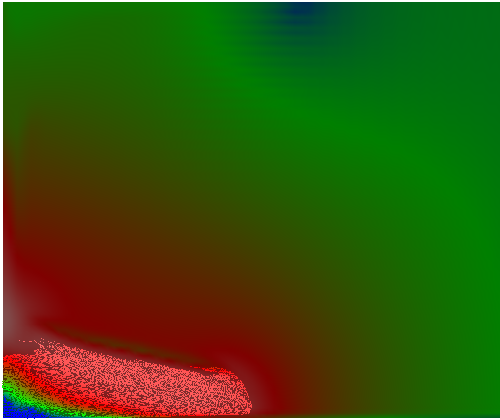 Abstract: Granular-fluid interactions appear in a variety of real-life scenarios ranging from immersed avalanches to ash clouds. We present a continuum-based numerical method for the simulation of such phenomena. Our approach avoids the heavy computational cost inherent to a fluid-solid coupling at the grain scale, while still being able to capture the distinctive regimes governing the collapse of an immersed granular column. To the best of our knowledge, the method presented here is the first to combine fully-coupled two-phase equations for immersed granular flows with an implicit nonsmooth treatment of the Drucker–Prager rheology.

Abstract: In this report, we focus on the problem of a single contact with Coulomb friction, which we reduce to a root-finding problem on a degree 4 polynomial. This formulation give us the exact number of solutions, as well as their analytical form when they exist. 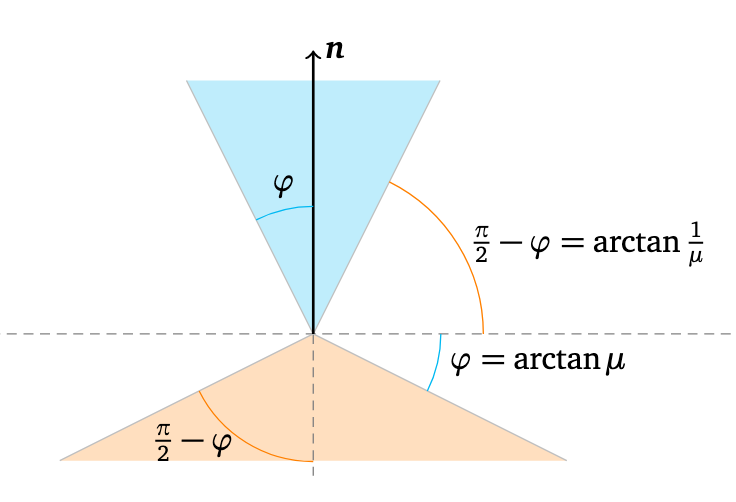 Abstract: This dissertation focuses on the numerical simulation of mechanical systems consisting of a large number of discrete pieces interacting with each other through contacts and dry friction. Examples of such systems --- for instance, sand or human hair --- are common in natural environments; being able to predict their dynamics is therefore of great importance for diverse applications ranging from geotechnical considerations to engaging visual effects for feature films. […]

English and french versions of my resume are available.